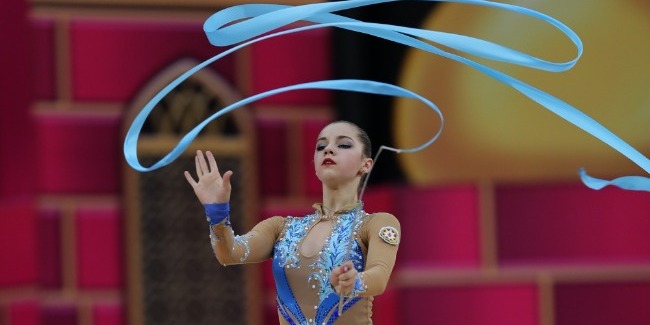 On September 18, qualifications in Individual program were held and gymnasts performed their routines with clubs and a ribbon.

It should be noted that Safarova participated in such a large-scale competition for the first time. Unfortunately, the athlete could not cope with the excitement and scored 10.450 points based on the results of her performance.

As for the results of other Azerbaijani gymnasts, Aghamirova received 18.700 points for her performance, Hudis`s routine was evaluated with 17.150 scores.

According to the intermediate results, the leader in the All-Around Qualification is Russian Dina Averina (71.350), then comes Linoy Ashram from Israel (65.950) and Vlada Nikolchenko from Ukraine (65.300).

The Championships qualify for the Olympic Games to be held in Tokyo next year. The first 16 individual gymnasts (max. two gymnasts per country) in the All-Around ranking will qualify for the Games.

More than 300 gymnasts from 61 countries are competing for nine sets of medals. The motto of the Championships is “Fairy Tales will come to life". 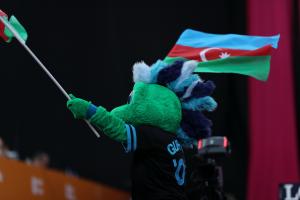 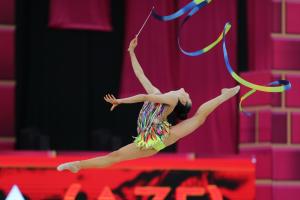 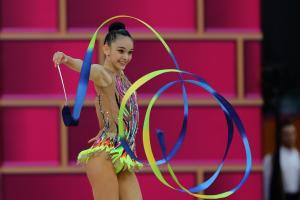 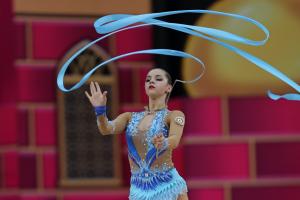 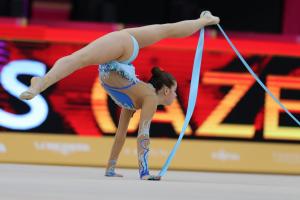 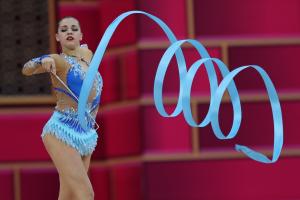 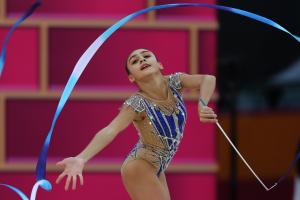 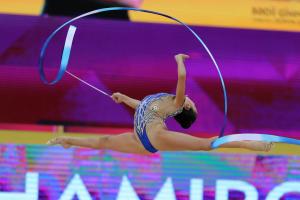 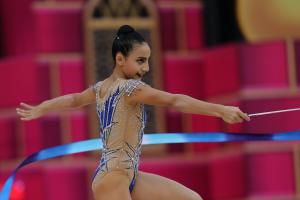 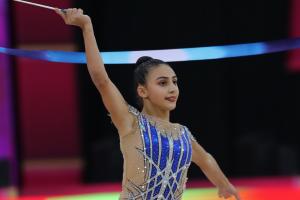 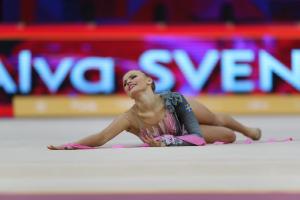 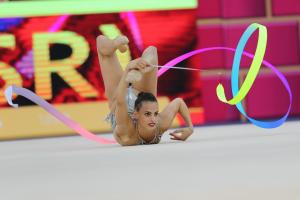 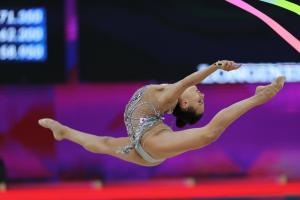