The 10th General Assembly of Azerbaijan Gymnastics Federation is held 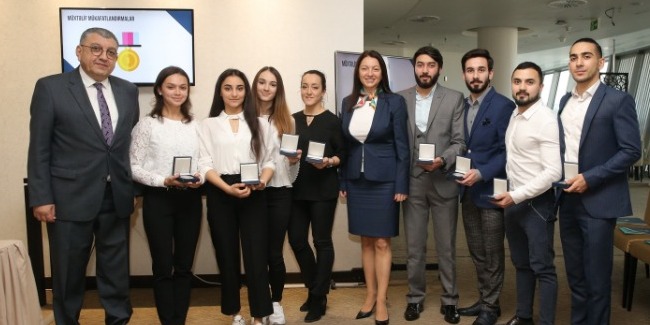 There was held the 10th General Assembly of Azerbaijan Gymnastics Federation (AGF) on January 18.

The members of the AGF Executive Committee, the representatives of the Federation`s founders, the AGF`s members and Head Coaches of the National Teams in gymnastics disciplines as well as gymnasts participated in the event dedicated to the results of 2019.

Following the official opening, a number of important issues related to the activities of the Federation were discussed during the Assembly.

AGF Secretary General, Nurlana Mammadzada`s report on 2019 as well as the Financial report of the Federation`s Financial Director Viktoria Abushova were approved at the meeting.

Afterwards, the memory medals were presented to the persons who had distinguished themselves with their achievements last year.

The work of the General Assembly was completed with official closing. 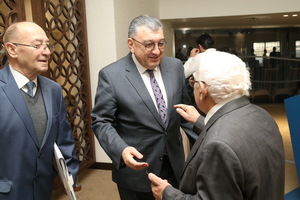 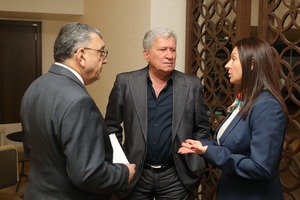 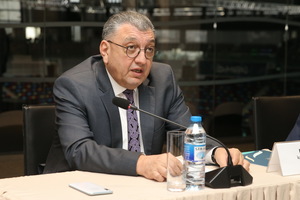 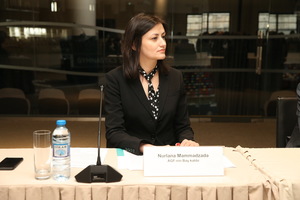 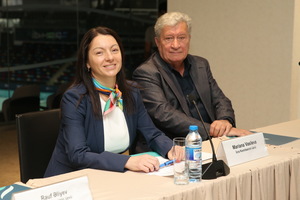 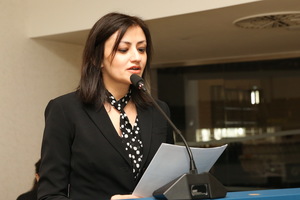 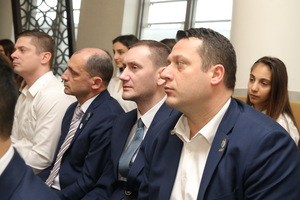 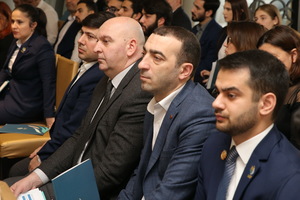 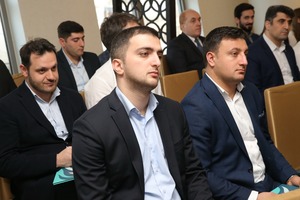 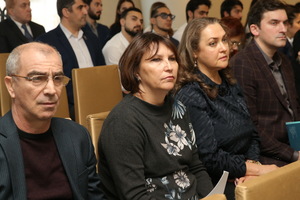 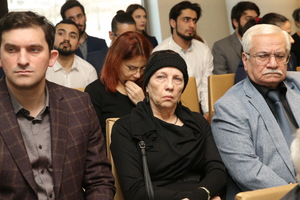 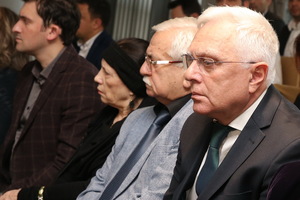 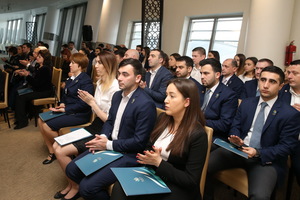 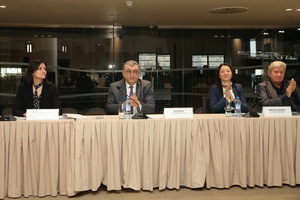 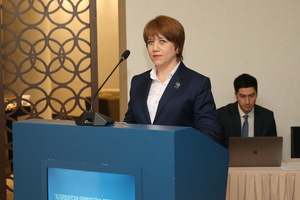 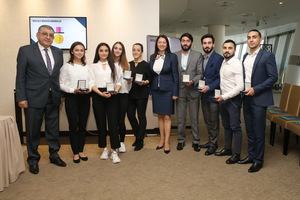