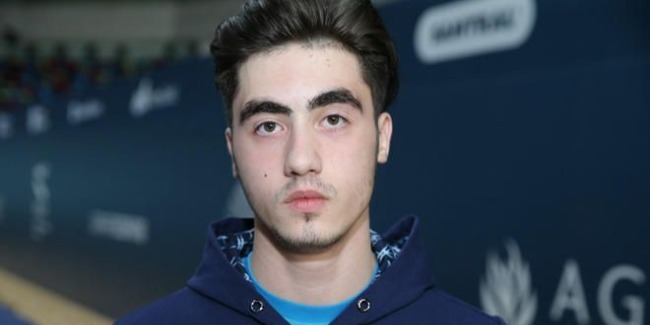 Azerbaijani gymnast Farid Mustafayev (tumbling) has reached the finals of the FIG World Cup in Trampoline Gymnastics and Tumbling.

Farid Mustafayev reached the finals with a score of 60.9 points following two attempts.

Representatives of Australia, the US, Russia and Kazakhstan also reached the finals of the FIG World Cup in Trampoline Gymnastics and Tumbling.