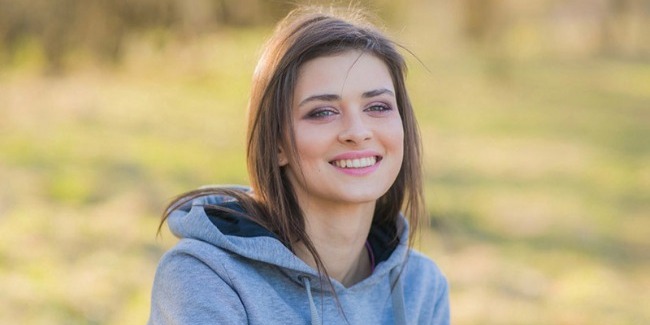 Maryia Makharynskaya – a member of the Belarusian National Team in Trampoline Gymnastics is selected as a “face” of “SmartScoring” National Brand.

The decision of choosing Makharynskaya as the “face” of “SmartScoring” company was taken at the World Cup in Trampoline Gymnastics and Tumbling where this gymnast participated in.

The gymnast was selected as a “face” of “SmartScoring” company due to the fact that she is young and promising athlete. Thus, the young gymnast is the Bronze medalist of the World Championships within Synchro Pair.  The skillful gymnast is also medalist of the number of international events.

It should be mentioned, that, previously, the member of the Azerbaijani National Team in Rhythmic Gymnastics, 2-time prizewinner of the Junior World Championships, Arzu Jalilova was elected as an official Ambassador of “SmartScoring” company.