The first World Cup of the year comes to an end 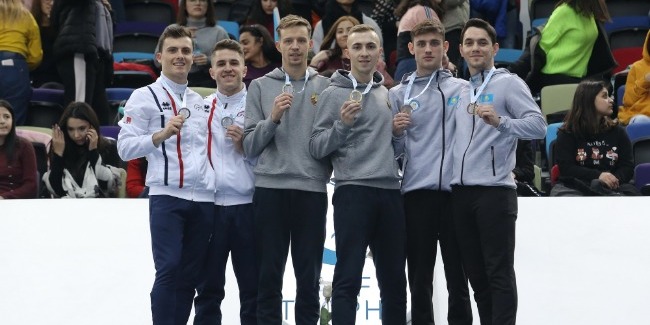 The World Cup in Trampoline Gymnastics and Tumbling, which is the first in the schedule of the international competitions to be held by Azerbaijan Gymnastics Federation in 2020, has come to an end today.

About 150 athletes from 30 countries of the world competed within the 2-day event, which is qualifying for the Olympic Games.

More information about the results of the competitions can be found on the Federation's website: https://agf.az/az/competitions/information/205.

The next event to be held by AGF, will be the 1st AGF Junior Trophy International tournament in Men`s Artistic Gymnastics on March 7 & 8. 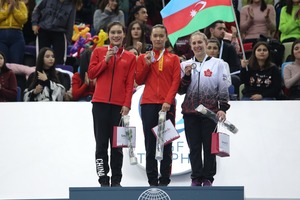 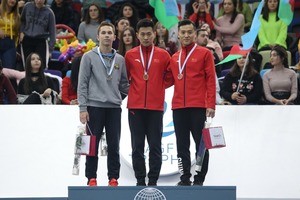 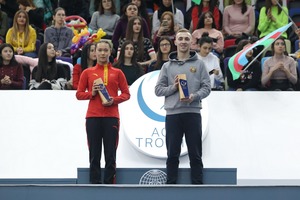 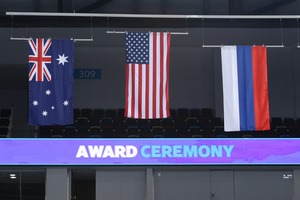 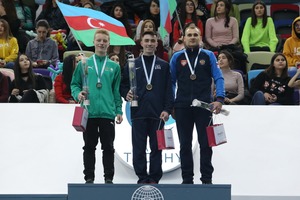 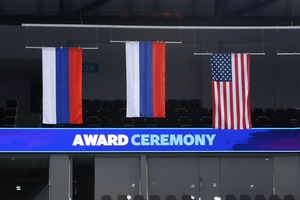 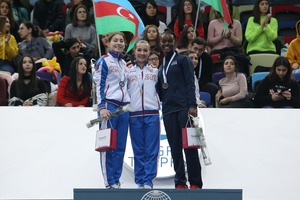 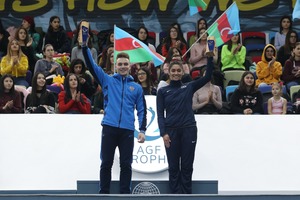 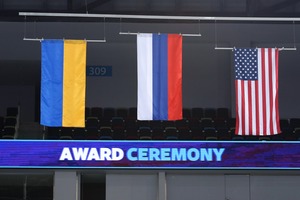 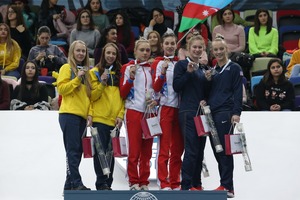 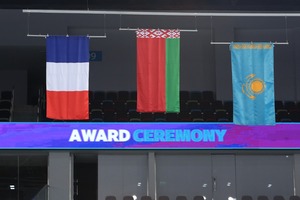 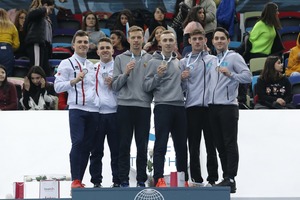