IRADA GURBANOVA – THE COACH OF THE INTERNATIONAL LEVEL! 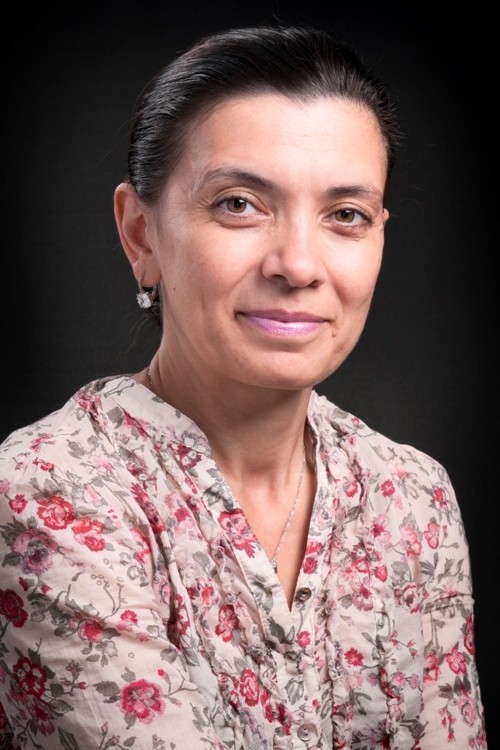 A head coach of the Azerbaijani national team in acrobatic gymnastics Irada Gurbanova has obtained the coaching Brevet of the International Gymnastics Federation (FIG) at the FIG Academy Level 3!

According to the press service of Azerbaijan Gymnastics Federation, along with other participants of the Academy, she successfully attended weeklong theoretical classes and passed a practical examination held in Vinnitsa (Ukraine).

This category is already the second international Brevet for Irada Gurbanova. Several years ago, the specialist obtained the judging Brevet 3. I.Gurbanova is constantly included into the judges’ panel both in the World and European large-scale events.

It should be mentioned that Irada Gurbanova has become the second Azerbaijani coach who passed the FIG Academy Level 3. A coach of the country’s rhythmic gymnastics national team Natalya Bulanova was awarded with the similar title previously.