… WHILE IN CENTRAL EUROPE … 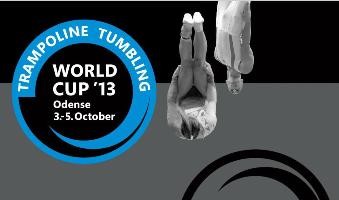 gymnasts competed at the Grand Prix, flying gymnasts were defined the best ones at this year’s World Cup final in Scandinavian Denmark.

An Azerbaijani athlete Ruslan Aghamirov (got) received 44.63 points in the first exercise (compulsory program) and 52,905 points - in the second one (optional program). As a result, he became the 25th among 53 participants, having received 97,535 points.

In a month, Aghamirov will make his debut at the World Championships in Sofia. Meantime, he will “work to eliminate the faults” at trainings in Baku.