TWO GOLD MEDALS, TWO MISSES AND ANOTHER FIVE JUDGES OF THE INTERNATIONAL LEVEL 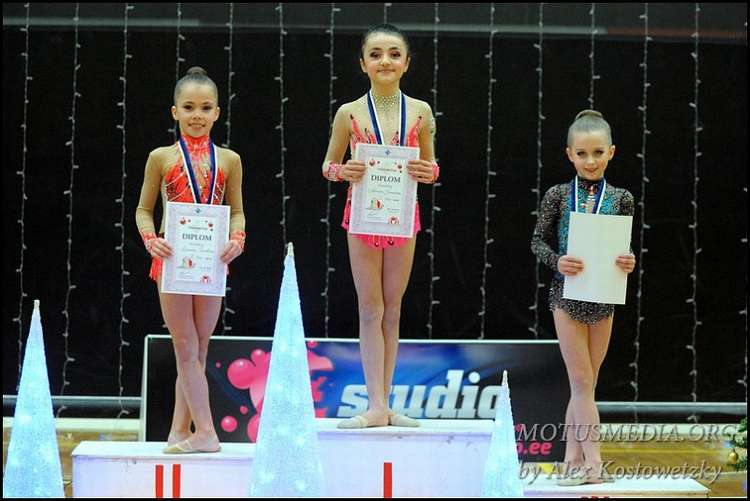 According to the press service of Azerbaijan Gymnastics Federation, a 9-year-old representative of "Baku Flames" Narmina Samadova won a victory in the competitions with a rope and took the first place among gymnasts of her age from other countries.

Her teammate Rahimakhanim Aslanli (born in 2005) was also awarded with a gold medal. She demonstrated the best and most artistic performance with a ball in comparison with other gymnasts and she was also announced "Miss-2005", having received a crown in addition.

One more pointed monarchic headdress was tried on by a 7-year-old Jamila Ibrahimova. The newly elected "Miss-2007" failed to jump over the 4th place in the all-round no matter how hard she tried.

Thus, Azerbaijan already has seven judges, holders of the international Brevet in the person of the above mentioned coaches, as well as Natalya Bulanova and Fatima Shafizada.