Rhythmic gymnasts: from Bulgaria to Poland 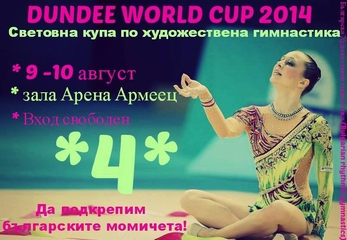 The World Cup’s next stage in rhythmic gymnastics ended in Sofia, Bulgarian capital this weekend.

Azerbaijan Gymnastics Federation’s press service said the leader of the national team Marina Durunda ranked fourth after reaching the final with the ball.

We should recall that our gymnasts would perform at the international tournaments in Poland and Russia before the World Cup, which kicks off in Izmir on September 22.