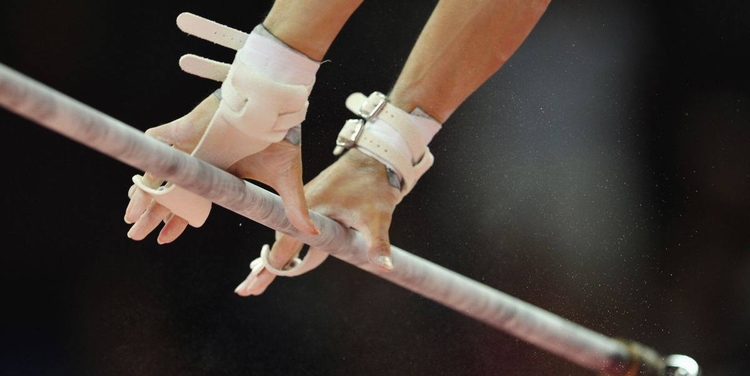 Showing his skills among the strongest 23 competitors, our athlete became the 15th in the world, and thus opened a new chapter in the history of our country’s gymnastics.

For Azerbaijan, this became the highest result in the history, because to this day, our gymnasts have never got to world championships’ all-around final.

The 45th World Championships in Nanning ended with a victory of the Japanese gymnast Kōhei Uchimura who became a five-time absolute world champion, setting a record. Uchimura became the first in the individual all-around, gaining 91.965 points following the results of his performances. The Briton Max Whitlock (90.473) became the second, while another Japanese athlete Yusuke Tanaka (90.449) ranked the third.