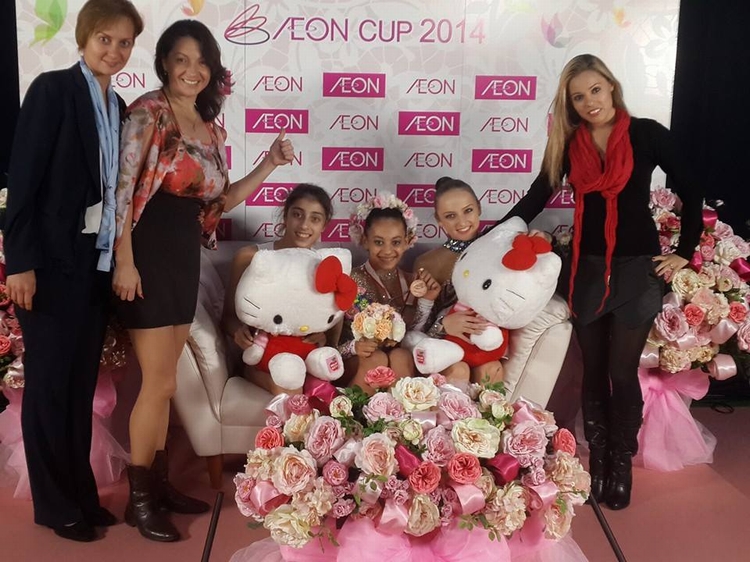 A traditional club world championships has brought together eighteen clubs, the press service of Azerbaijan Gymnastics Federation reported. Each team included three gymnasts, two of which were seniors and one junior gymnast.

The event brought together athlete from 13 countries, and our gymnast Ayshan Bayramova, who scored 60.400 points following her performances ranked 10th.

One of our youngest gymnasts, Fatima Mammadzada won the gold medal of the tournament, performing without apparatus among those born in 2007.

Moreover, Narmina Samedova (2004) won a silver medal in the exercises with ball and rope, and Alina Gezalova (2006) became the bronze medalist of the tournament, performing without apparatus.