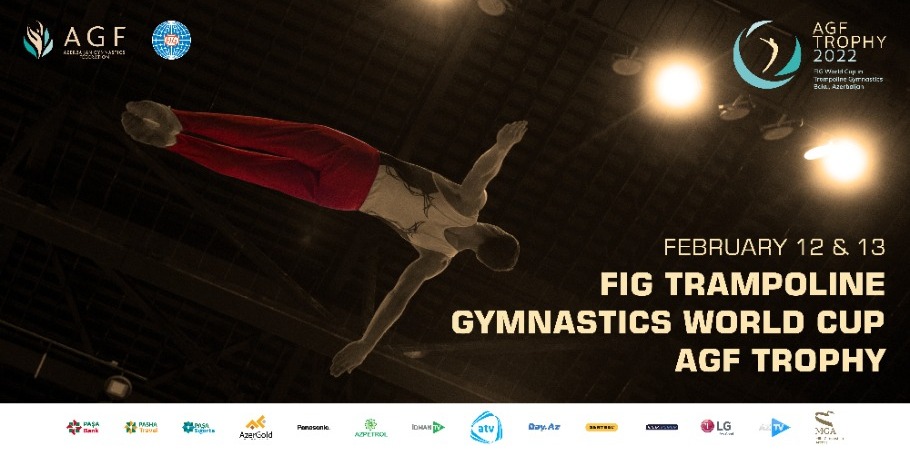 In these competitions, Azerbaijan will be represented by member of the National Team - Seljan Mahsudova. It should be mentioned that Trampoline Gymnastics is being developed in Azerbaijan since 2013 and the World Cup in this gymnastics discipline will be organized in our country for the fifth time.

It should be mentioned that the sports fans will be able to watch the interesting competition presented by Trampoline Gymnastics Stars live on Idman TV.

The competitions will be held without participation of spectators with the special Authorization of the Cabinet of Ministers of the Republic of Azerbaijan in accordance with the current quarantine rules and sanitary and epidemiological requirements applied in our country.

More information about the competition will be regularly updated on the official website of the federation. 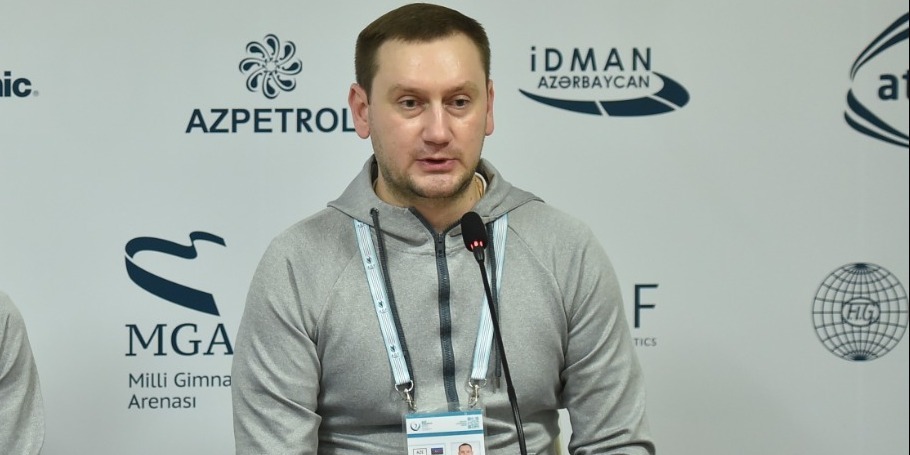 Vladimir Shulikin: “The application of the new Code of Points has had a positive impact on the performances of athletes” 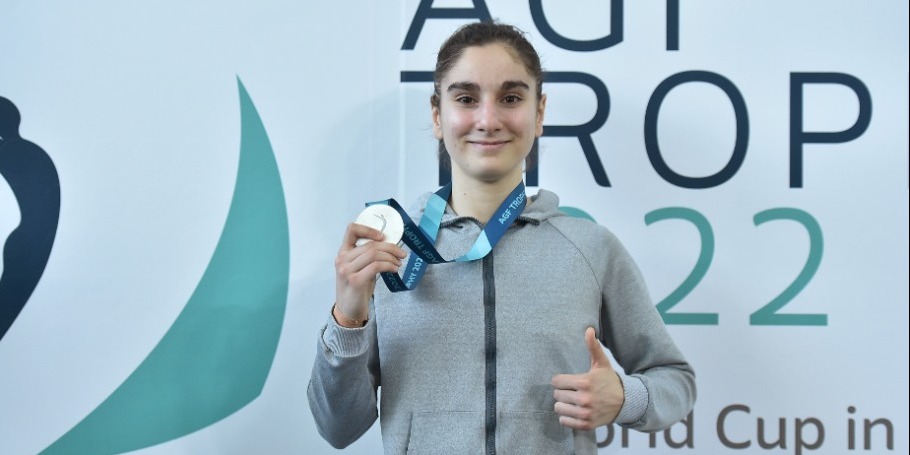 Seljan Mahsudova: “I am glad that I bear the fruits of my work” 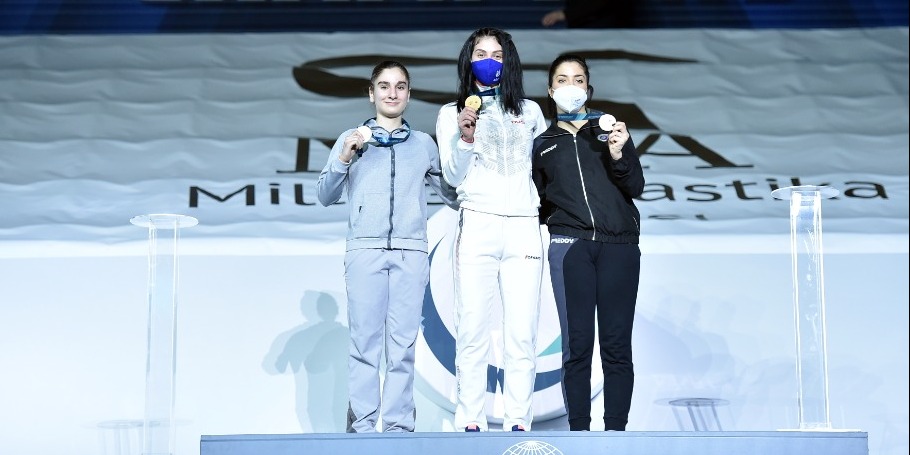 Our historical success in Trampoline Gymnastics 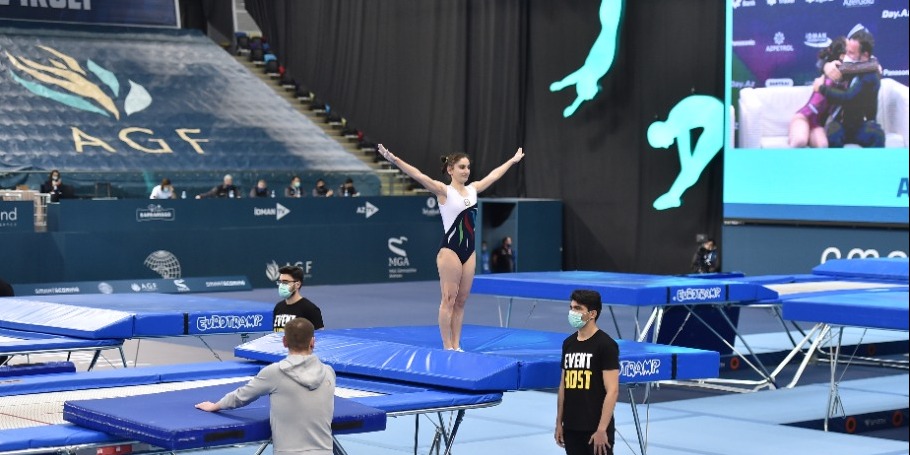 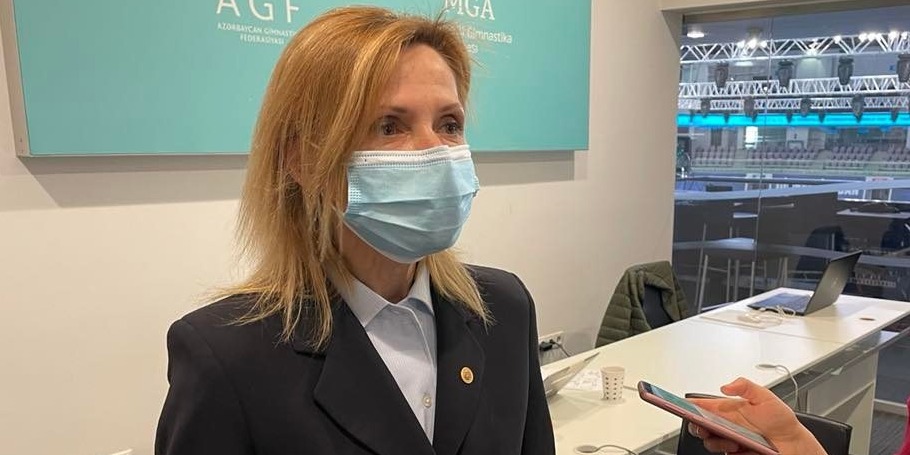 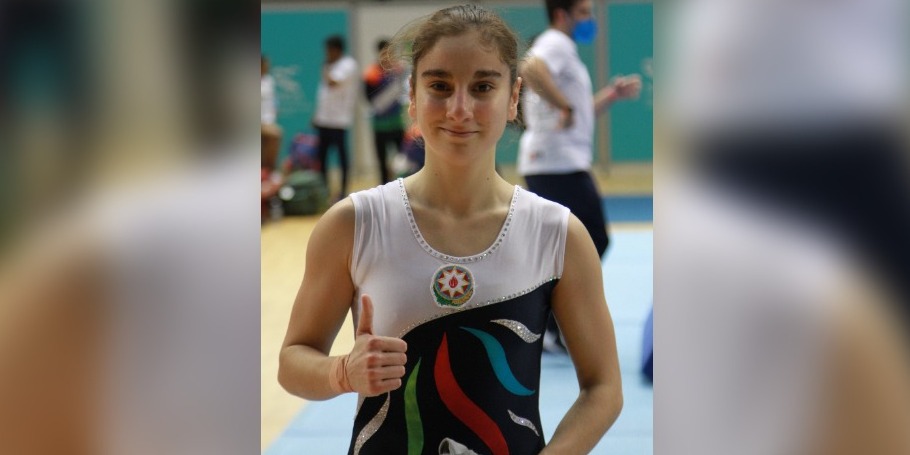 Our Trampoline gymnast is in the World Cup final 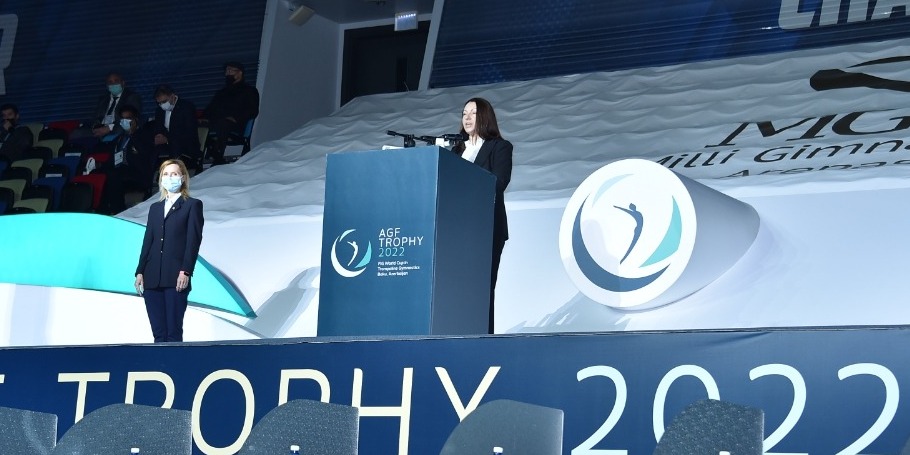